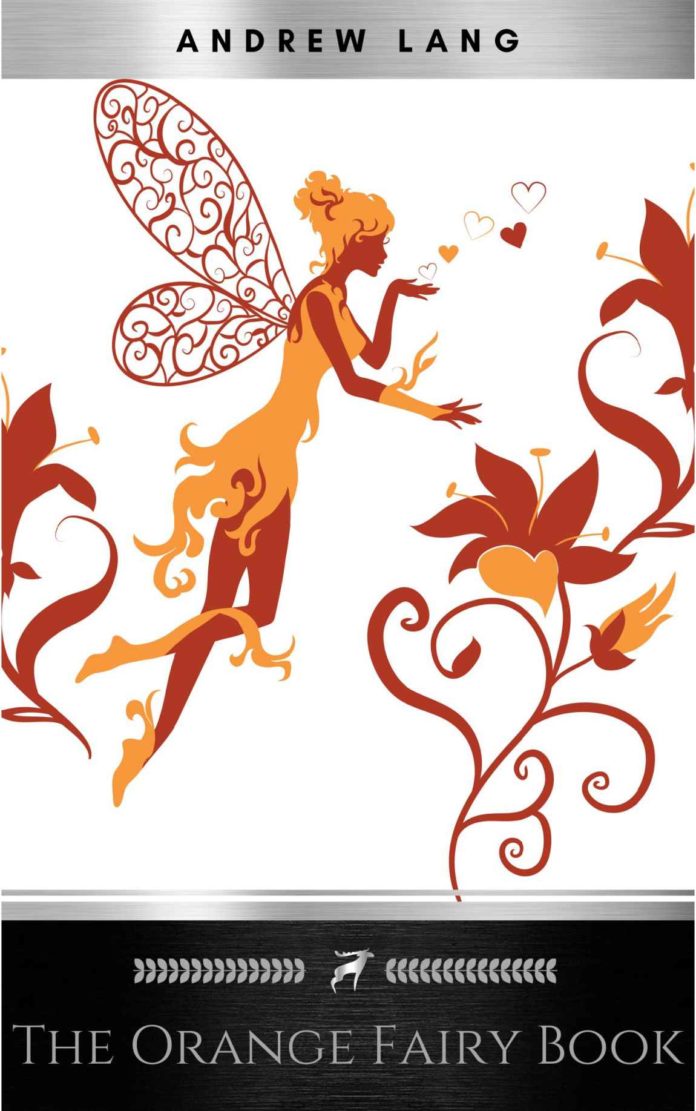 Andrew Lang (1844, Selkirk – 1912, Banchory, Kincardineshire) was a prolific Scots man of letters. He was a poet, novelist, and literary critic, and contributor to anthropology. He now is best known as the collector of folk and fairy tales. The Andrew Lang lectures at St Andrews University are named for him. Lang was born in Selkirk. He was the eldest of the eight children born to John Lang, the town clerk of Selkirk, and his wife Jane Plenderleath Sellar, who was the daughter of Patrick Sellar, factor to the first duke of Sutherland. On 17 April 1875, he married Leonora Blanche Alleyne, youngest daughter of C. T. Alleyne of Clifton and Barbados. She was (or should have been) variously credited as author, collaborator, or translator of Lang’s Color/Rainbow Fairy Books which he edited. He was educated at Selkirk Grammar School, Loretto, and at the Edinburgh Academy, St Andrews University and at Balliol College, Oxford, where he took a first class in the final classical schools in 1868, becoming a fellow and subsequently honorary fellow of Merton College. He soon made a reputation as one of the most able and versatile writers of the day as a journalist, poet, critic, and historian. In 1906, he was elected FBA. He died of angina pectoris at the Tor-na-Coille Hotel in Banchory, Banchory, survived by his wife. He was buried in the cathedral precincts at St Andrews. Other Books of the Author: – The Arabian Nights (1898) – The Blue Fairy Book (1889) – The Red Fairy Book (1890) – The Violet Fairy Book (1901) – The Grey Fairy Book (1900) – The Crimson Fairy Book (1903) – The Yellow Fairy Book (1894) – Helen of Troy (1882). 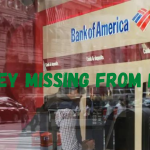 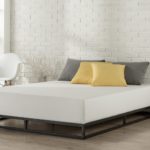 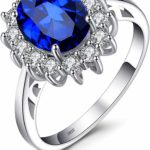